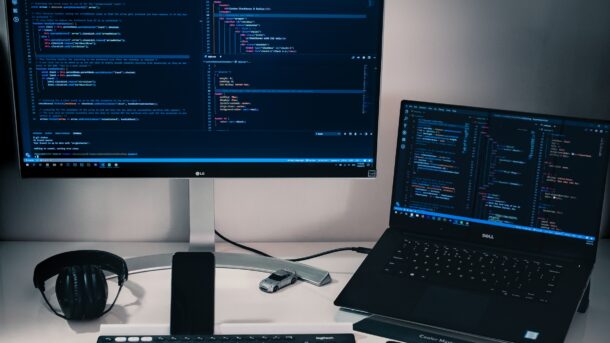 In this article, we will know about the top 5 Microsoft programming languages that are really need to know for a programmer in 2022.

What is a programming language?

Paradigms of C++ programming language are: Multi-paradigm, object-oriented, procedural, functional, generic, and modular. Most of the software from Microsoft like Microsoft Office, Windows, Internet Explorer, and IDE Visual Studio is also written in C++.

Paradigms of JavaScript programming language are Multi-paradigm, procedural, event-driven, object-oriented programming, functional, and imperative. Over 97% of websites use JavaScript on the client-side for web page behavior.

Is Python Better than C++?

Yes, we can say C++ is a difficult programming language to learn over other popular languages like Java and Python. C++ is hard to learn because of its multi-paradigm nature and more advanced syntax.

Which is the most powerful computer language?

Trending
10 of the best online shopping websites in Pakistan

What is Dart Language?

How to use SetState in dialog Flutter?

What is an NFT | Why NFTs are so expansive?

What is Cryptocurrency how does it work?

He is Professional Flutter Mobile App Developer and article writer. He is working as a Flutter Mobile App Developer for more than 2 years and he has done more than 300 projects for clients. He is working as a blogger for me for more than 1 year. Working on different Freelance marketplaces like Upwork, Fiverr, Freelancer, Kwork, and Guru. contact him: https://www.upwork.com/freelancers/~01bb489da512873d44